TNB had organized the Majlis Mesra Deepavali Tenaga Nasional Berhad (TNB) 2016 at its headquarters, TNB in the Multipurpose Hall, TNB Sports Complex which was held on 10/11/2016. 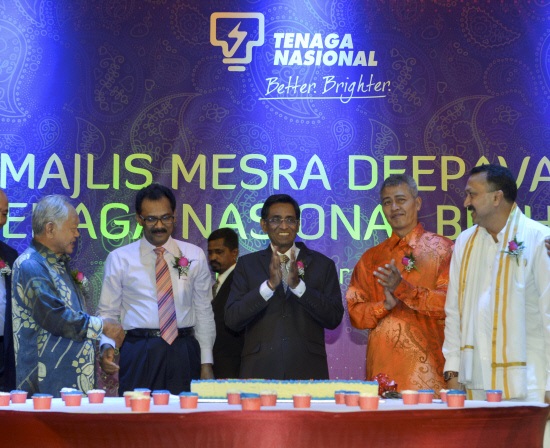 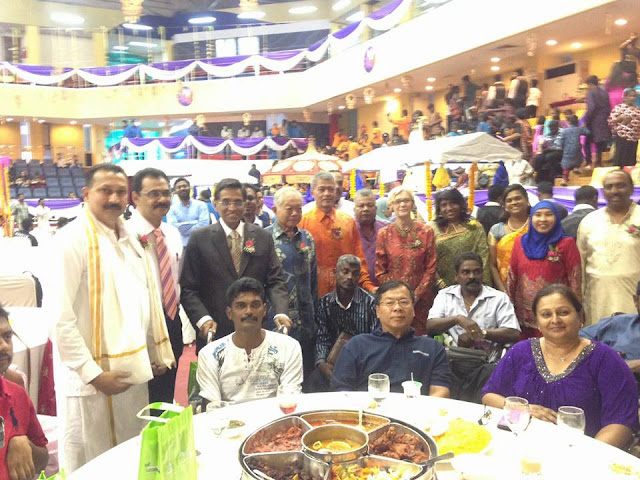 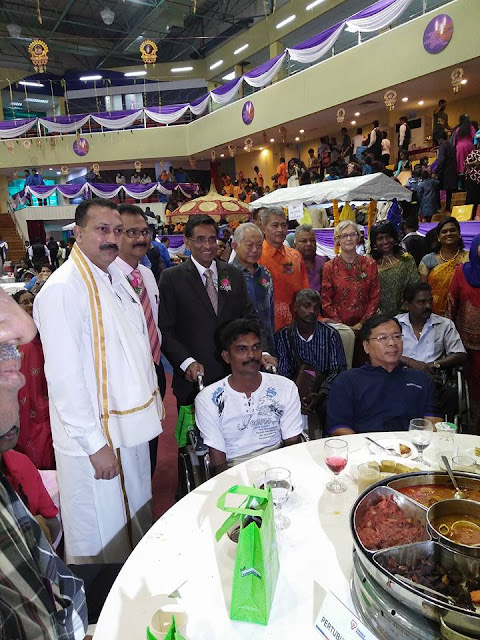 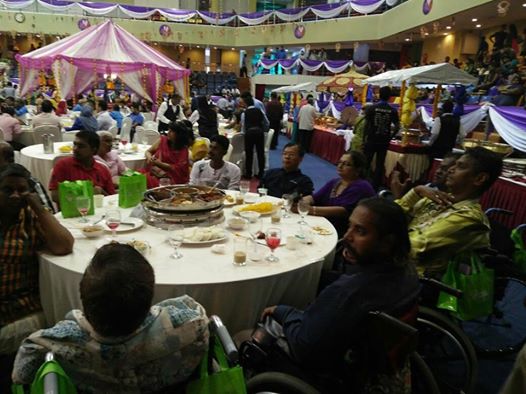 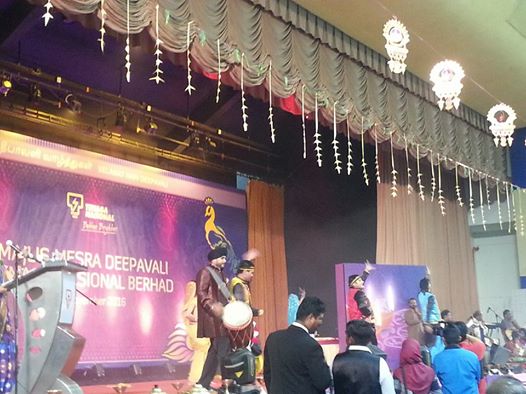 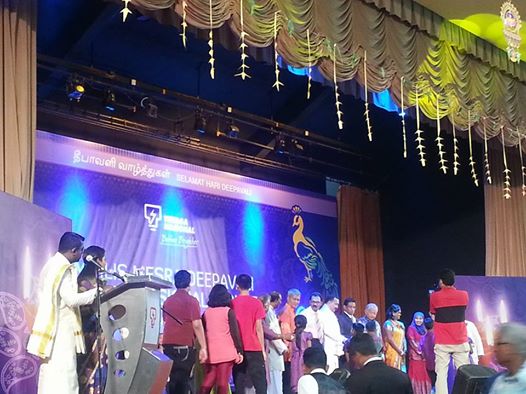 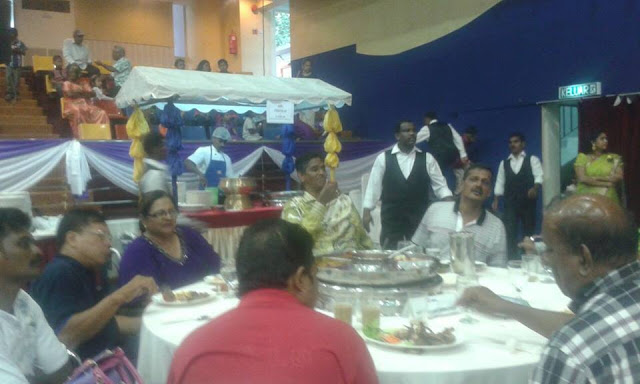 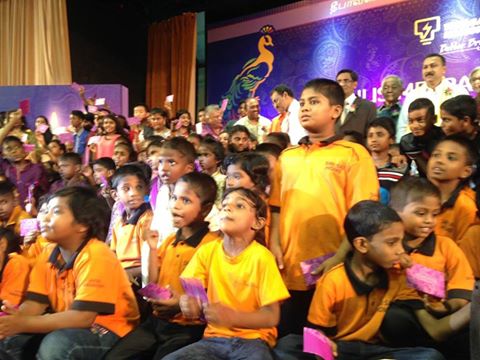 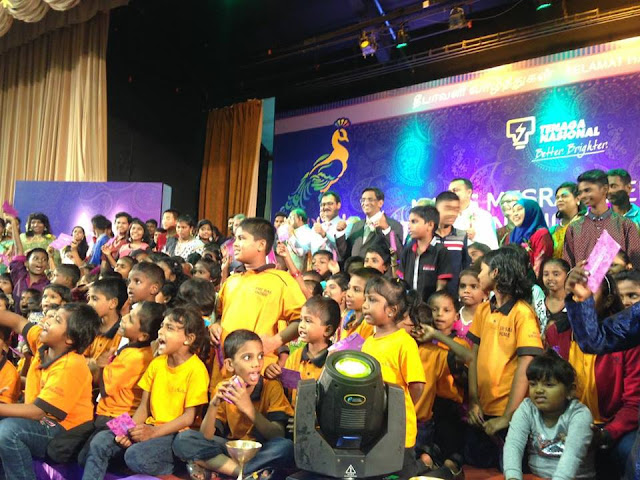 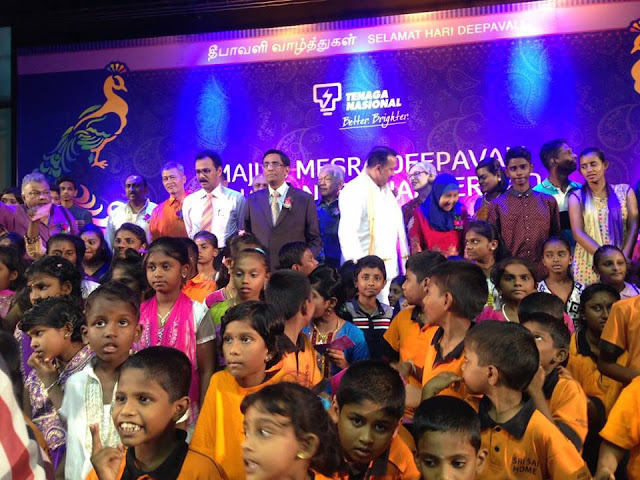 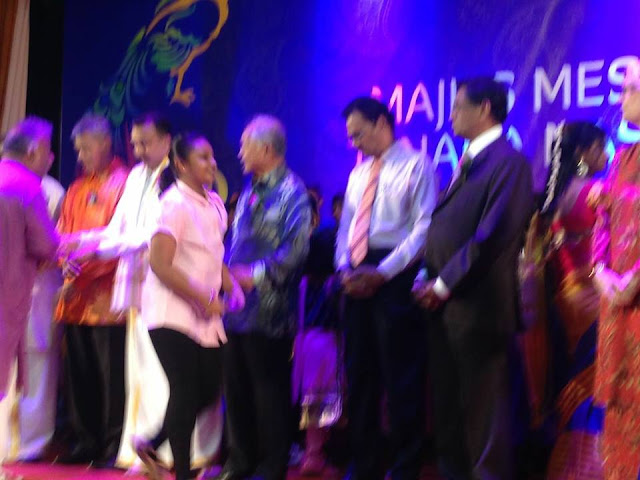 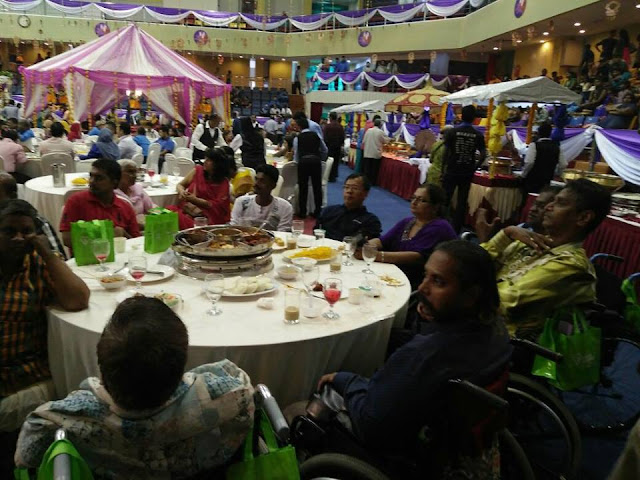