ILTC IN ACTION - DUE TO HUMILIATED AND EMBARRASSMENT TOWARDS ILTC'S EXECUTIVE COMMITTEE MEMBER BY JKM OFFICER MS. JAYAMALAR D/O JAGANATH 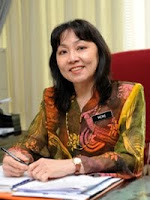 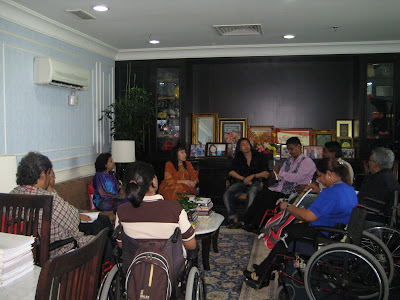 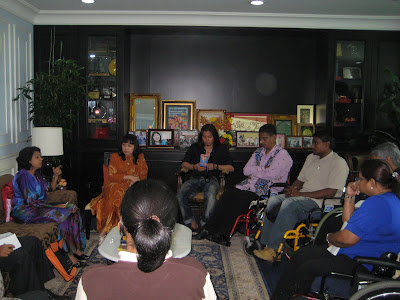 Committee & Ordinary Members who were also present at the meeting were Ms. Jesinda, Mr. Munusamy and Mr. Anthony Stanley.

During the discussion it was interesting we have noticed that Ms. Jayamalar too defensive and intended for defending. We strongly revealed that, she had committed through directly bullying the poor disabled person by physical and legally unacceptable act. 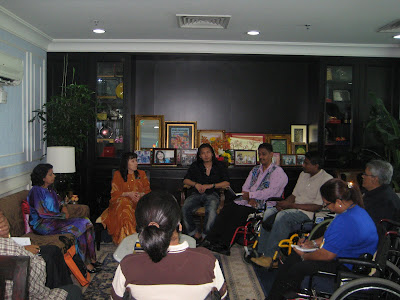 Therefore, we humbly urge to Director General to drastic measure to be taken against her especially attitude and upholding the principle of moral rightness and with justice.