ILTC extends our heartiest and sincere thanks and appreciation to Pertubuhan Orang Cacat Cina Malaysia for the kind contribution of 4 units of light weight fully detachable wheelchair (every wheelchair costs RM1500) for the ILTC members with the vision to assist people with disabilities to lead independent lives without fear and comprehension as well as to integrate them into society and to be a part of a productive workforce of the nation towards this charity event. 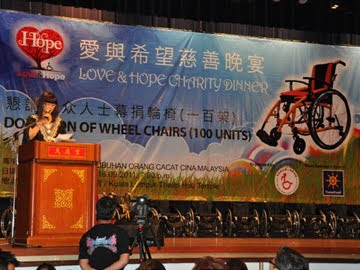 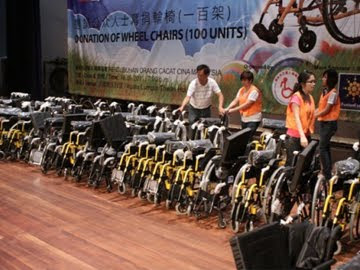 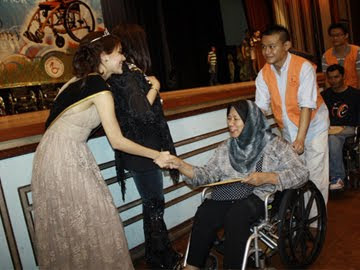 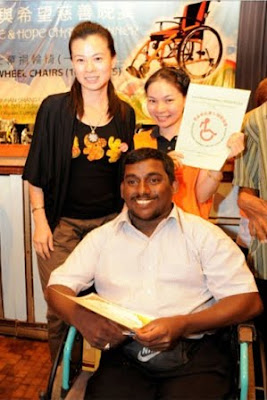