A total of 60 beneficiary charity representatives attended the cheque presentation. Hand over the cheque to 60 beneficiary charities. When Liu Kunsheng, the CEO of the Sin Chew Daily Foundation, delivered a speech, the volunteers and staff of all the disadvantaged groups facing great challenges can care for and serve all with their love, tolerance, enthusiasm and compassion.

The vulnerable groups are deeply impressed. He pointed out that due to the economic downturn, many past donors have no spare time to donate to charities, which has led many charities to face difficulties in funding and funding. 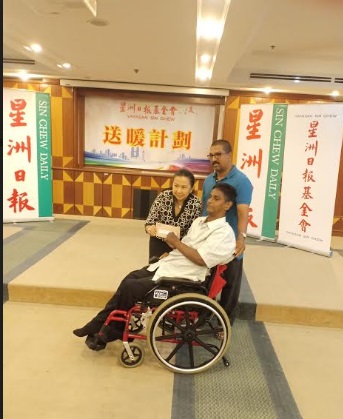 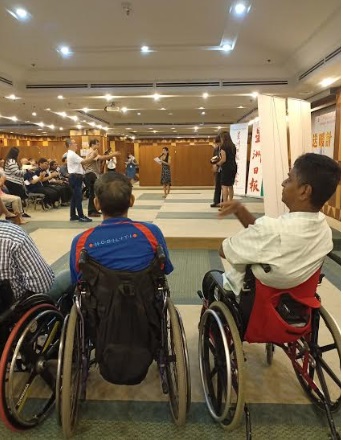 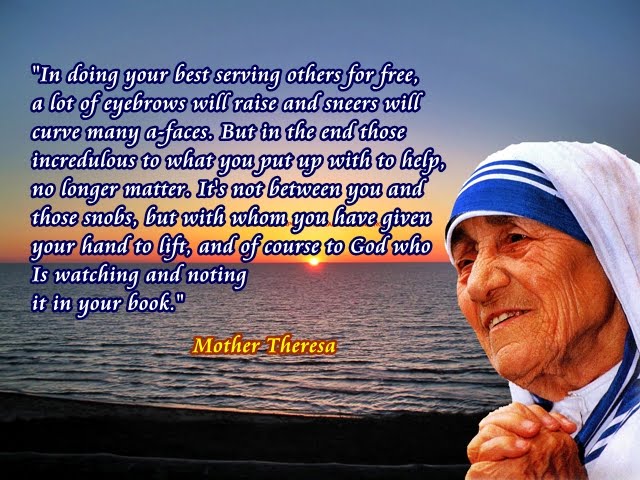 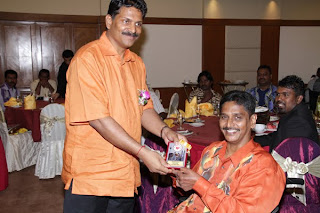 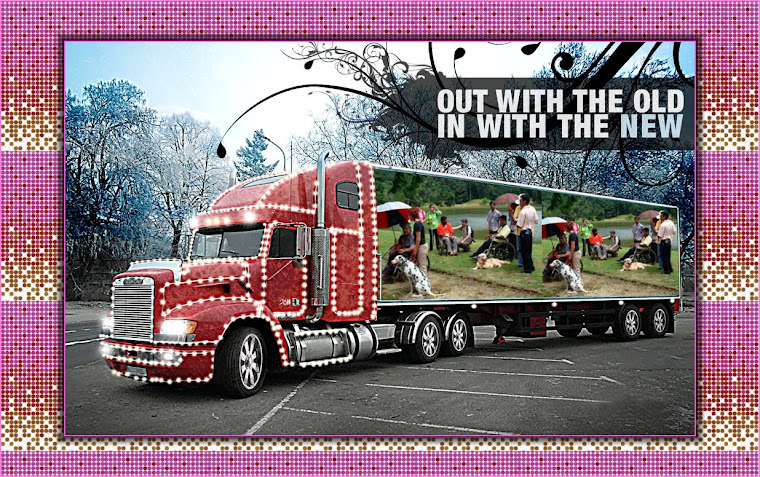 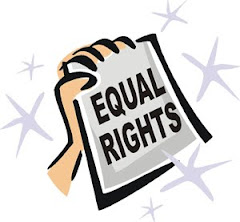 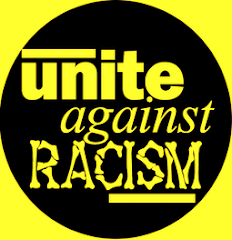 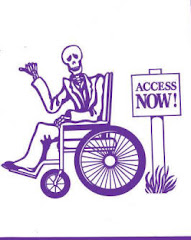 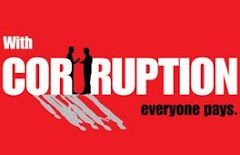 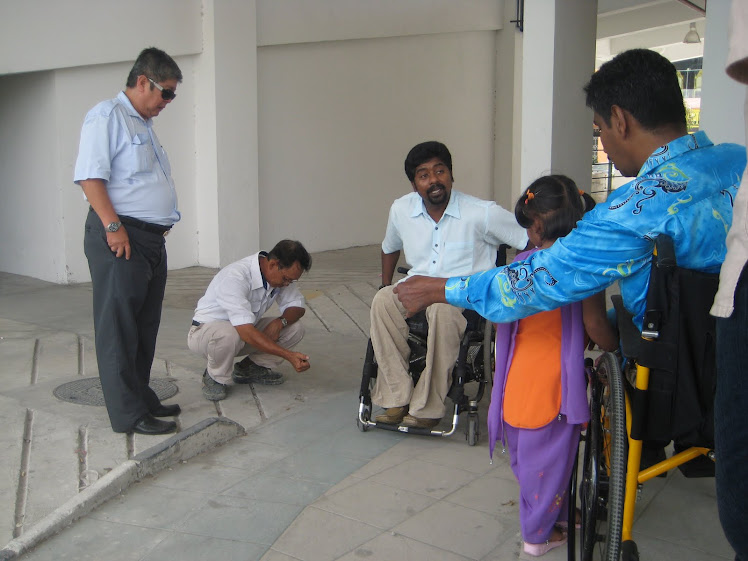 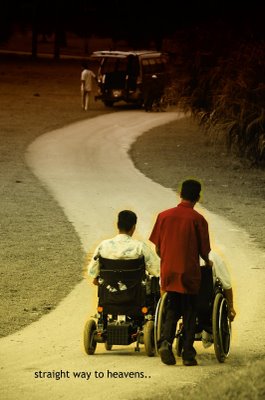