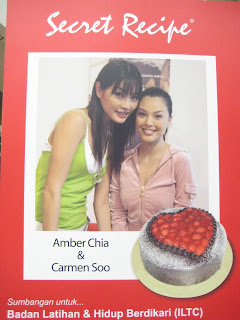 Secret Recipe cordially invited President & Secretary from ILTC for the Presentation Ceremony for the awarding of proceeds from the Celebrity Cookout Charity Campaign. 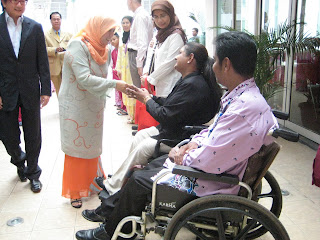 The Ceremony witnessed by our Guest of Honour Deputy Minister of Women, Family and Community Development YB. Noriah Kasnon.


On behalf of ILTC, we take an 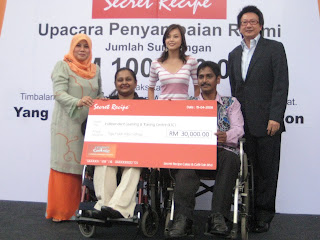 We also would like to say a special thanks to Ms. Carmen Soo & Amber Chia whereby it's a noble cause been raised RM30,000.00 from the Celebrity Cookout a Cha 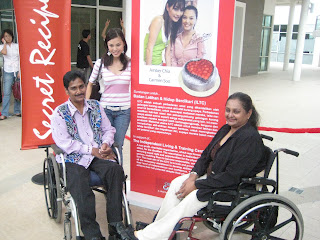 rity Campaign.
ILTC Committee's decided to channel this fund towards ILTC Building Fund and we targeting our new building foundation will start with grace of lovely donors by begining of next year.
Posted by ILTC MALAYSIA at Friday, April 18, 2008